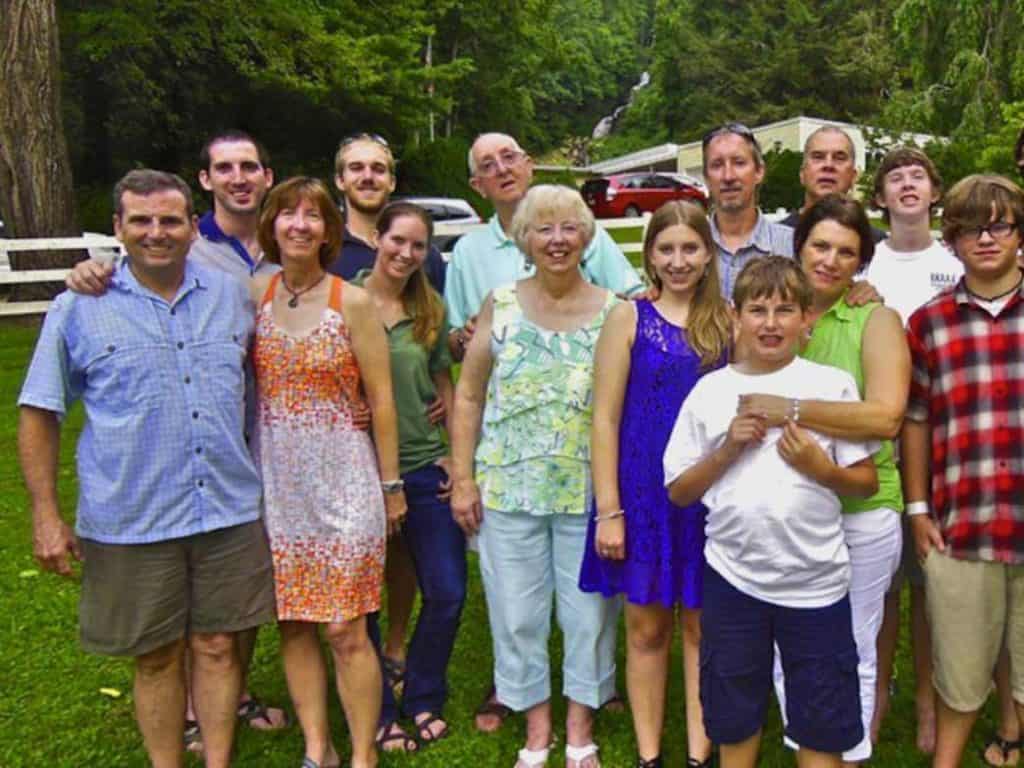 Meet the husband and wife team behind Wildwater, the first outfitter to operate Chattooga River rafting trips and zipline canopy tours from their outpost in Long Creek, SC.

Jack is the CEO of Wildwater and Becky writes the company’s blog and takes care of various duties to help run the company.

Wildwater, the oldest whitewater outfitter in the Southeast, started on the Chattooga River in 1971. Becky’s parents, Jim and Jeanette Greiner, pioneered the company, along with the help of their four children.

In 1971, Jim Greiner was at a conference in Alabama when heard the movie “Deliverance” was filming on a river somewhere in the southeast.  He made a detour home from the conference to where he suspected the movie location was — the Chattooga River. He saw the movie crew filming and was intrigued enough to run the river himself.  He was hooked!  Soon afterward he started a commercial rafting business.  He worked full time elsewhere, so his wife Jeanette relocated with her four young children to South Carolina during the summer months to run the business.  Jim would drive over on the weekends to help raft guide.  Becky started taking phone reservations when she was 10 years old and has remained involved in the business ever since. 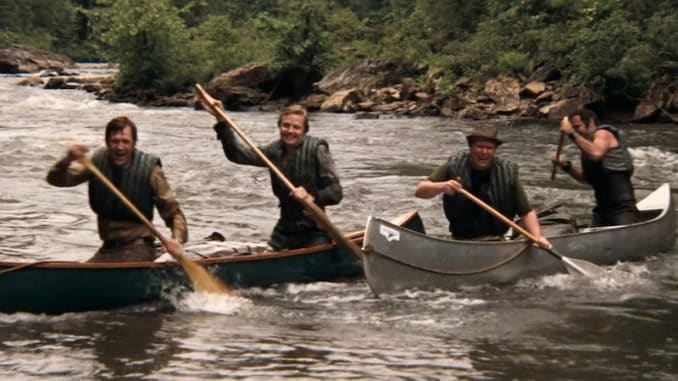 After a few years of operating on the Chattooga more people were coming to the area and there was a growing concern that the river would be “loved to death”.  Several people including Payson Kennedy (founder of Nantahala Outdoor Center ) and Claude Terry (founder of Southeastern Expeditions) took local congressmen down the river to show them the river gorge.  Soon afterward they were successful in their pleas to then Georgia governor, Jimmy Carter, to seek Wild & Scenic designation.

Its not the typical crazy, crowded trip down the river.  The Chattooga is serene, beautiful and enjoyable with plenty of action for the adrenaline junkies.  Note: the Chattooga is a dangerous river and it is recommended to go with a professional guide service or experienced paddlers. 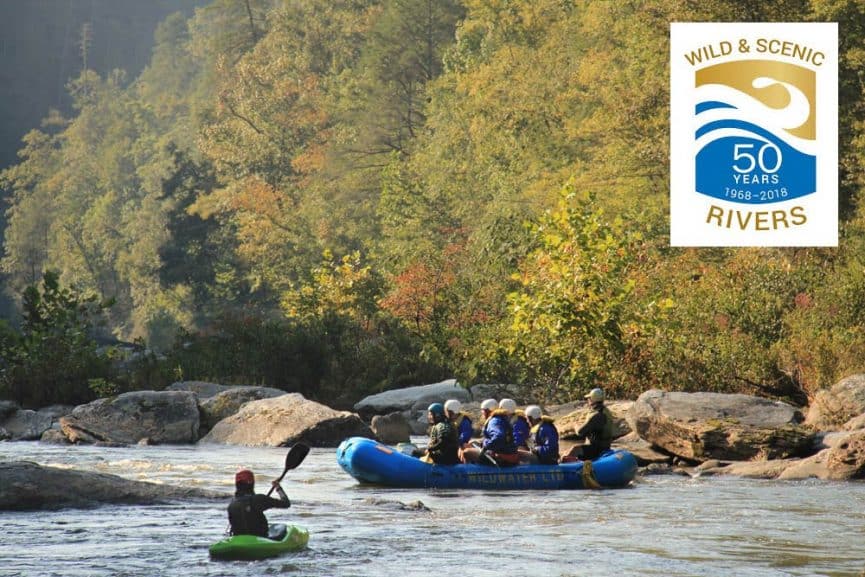 In 2018, America celebrates 50 years of setting aside these incredible waterways for the enjoyment of all.  It started with eight rivers in 1968 and today the Wild and Scenic Rivers Act protects over 200 stretches of river in 40 states and Puerto Rico.

True to their roots, Wildwater is based out of Long Creek, SC near the Chattooga.  Their main office, reservation center and gift shop are located there.  The Chattooga outpost offers 15-20 different adventures in Oconee County including: zip-line canopy tours, climbing walls, stand up paddle board instruction, and more.  They also have some of the only places to stay near the the Chattooga.  Their on-site lodging includes upscale rental cabins and group yurts.  Check the website for more information.

They’ve come a long way since opening in 1971!  Wildwater has rafting locations on 4 other rivers.  They run trips on the Pigeon River (TN), Ocoee River (TN), Nantahala River (NC) and French Broad River (NC).  They also have an areal adventure park in Asheville (NC).