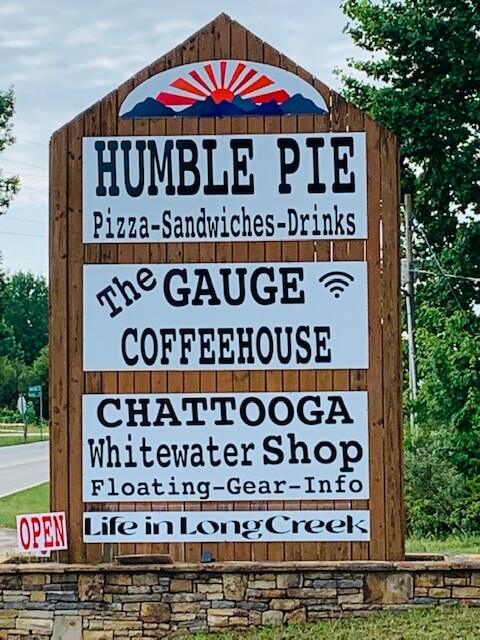 Life in Long Creek is the brand and lifestyle adopted by a young entrepreneur who has set his sights on enhancing the river scene.

For years this location was the site of Humble Pie Pizza and Chattooga Whitewater Shop.  Several months ago the business changed hands and the new owner, Trey Barnett, has renovated the place.  Trey has expanded offerings inside the Chattooga Whitewater Shop and has established The Gauge Coffeehouse which serves breakfast–a much appreciated meal previously unavailable in the area. 🤗

The building (housing The Gauge Coffeehouse and the whitewater store) was built in the early 1910’s as a two-room school serving the rural Long Creek community.  The building was moved to its current location in 1935.

The historic school house was used as a residence during the 1950-60’s.  In 1970, Wildwater Ltd. began operating their new rafting business out of the school house.  A few years later, Wildwater moved down the road and established a larger rafting outpost in another historic building, The Long Creek Academy, which is where the company’s headquarters remains today.

After Wildwater moved out, local resident Bruce Hare set up shop in the school house building.  That was 1979, and his was the original whitewater shop that served boaters coming to experience the river.  Bruce built a second building on the property which he planned to operate as restaurant.  But he ended up living there for years never opening a restaurant.

In May 2003, two paddling buddies, Mike Stockton and Ryan Hoelker, purchased the buildings and property from Bruce.  They revived the whitewater business and opened Humble Pie pizza restaurant.  Eventually Ryan sold his half of the business to Mike.  And in late 2020, Mike sold the business to Trey Barnett.

In 2021, Trey spent months renovating the interior of the school house building and built a patio courtyard between the two buildings.  The revamped business officially opened over Memorial Day Weekend.

They rent inflatable kayaks and two-person rafts.  Shuttle service to-and- from the river is included in the price. They’ll work with you to fit your timeframe and skill level.  You can do various stretches of river but it’s important to have someone with whitewater experience with you to read the water and lead you down river.

Rental gear + shuttle service averages $55 per person.  Actual price depends on the stretch of river you choose to do and how many people are in your group.  Shuttle only cost starts at $45 per person.

They also offer kayak instruction for beginners and intermediate starting at $130 per person. 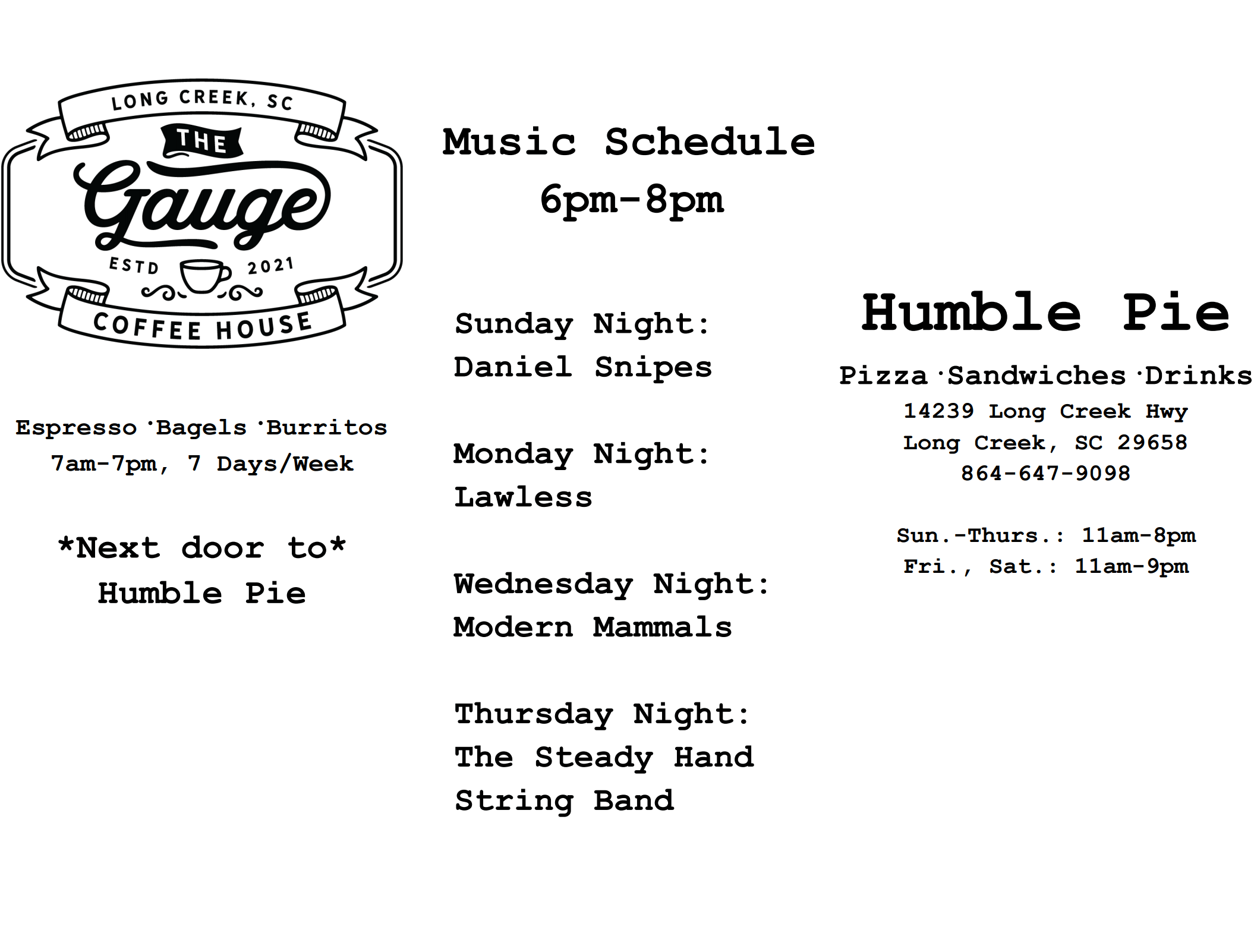 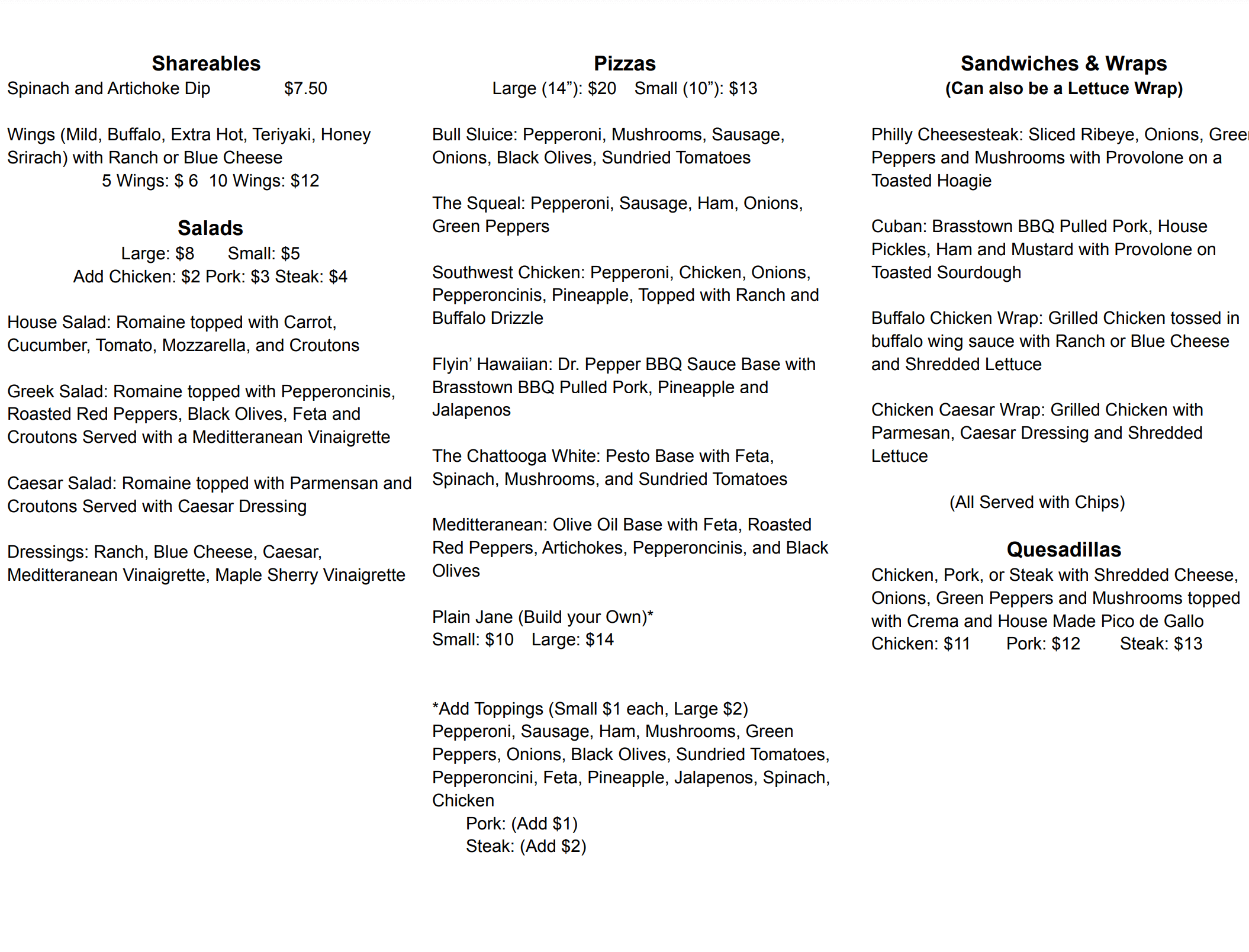 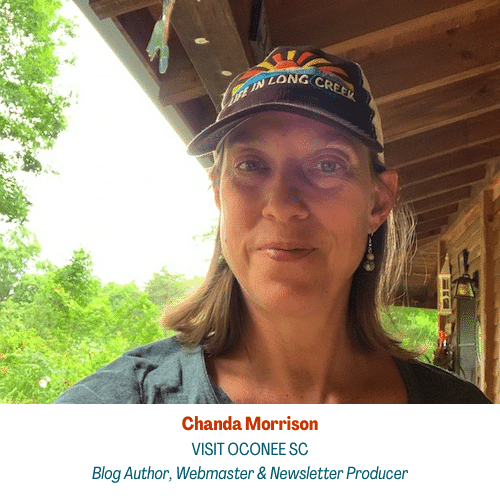 Amazing place! Great food, friendly people, beautiful wood furnishings and has everything you’d need for the river. Can’t wait to come back in the fall!

Thanks for leaving a comment Mariah. Glad to know you’re a fan of the place!